Thow in the Towel, Towels

No Lovelies, I haven't thrown the towel in--even though I haven't posted in a long while.  But other folks should throw in their towels. Consider giving them an extended life as rags. New towels are not expensive!

Look at these fluffy new towels. Even draped on hooks they look lovely.  New towels rule.
If there is one thing that is a common denominator in most of the houses I consult on, regardless of price, it is crappy towels.

Here's a little peek into a few of the Towel Offenses that I've witnessed.  And, yes, the owner's know I am coming and that the house is to be 'show ready'. 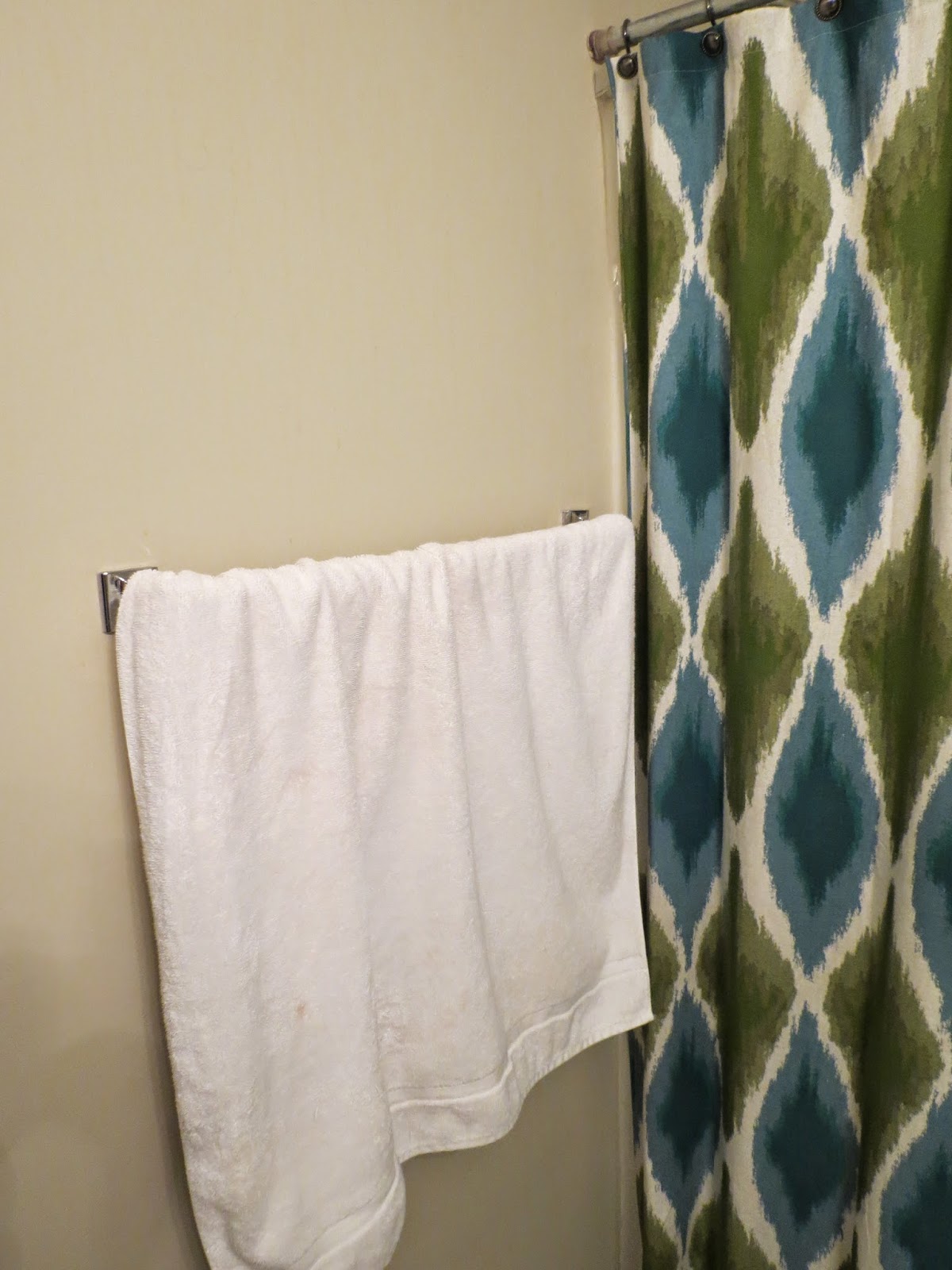 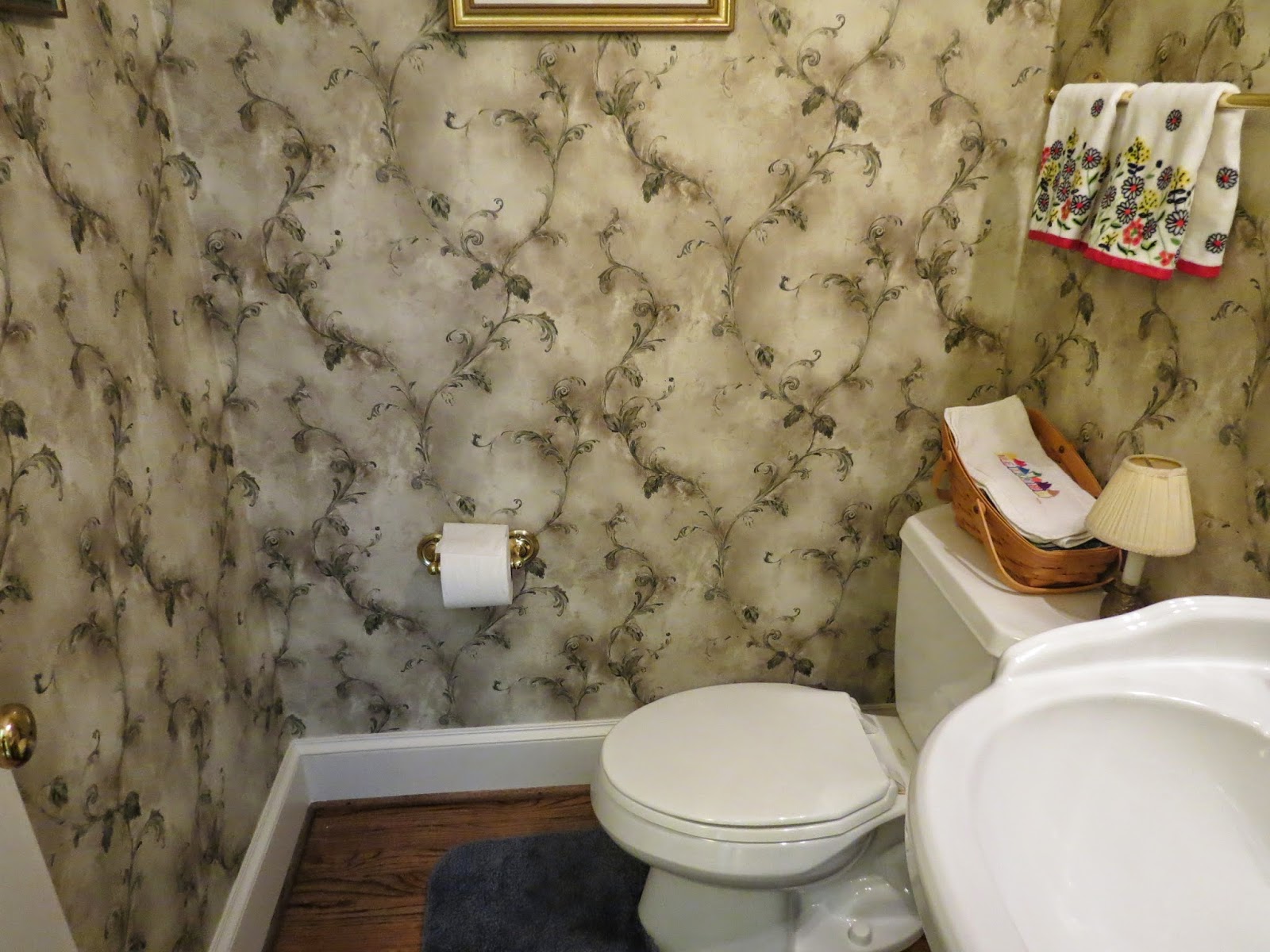 Old, use ta be black towels. 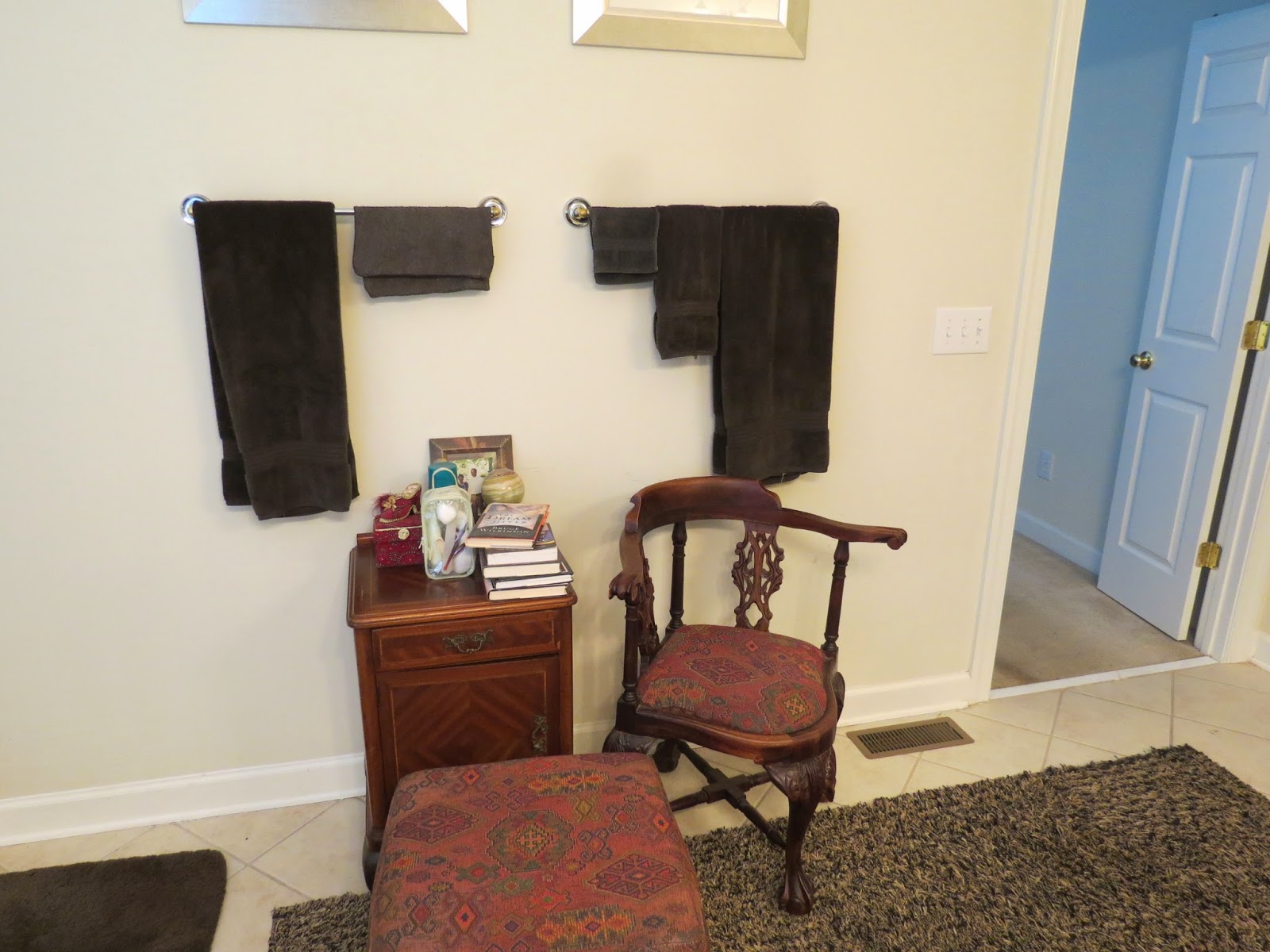 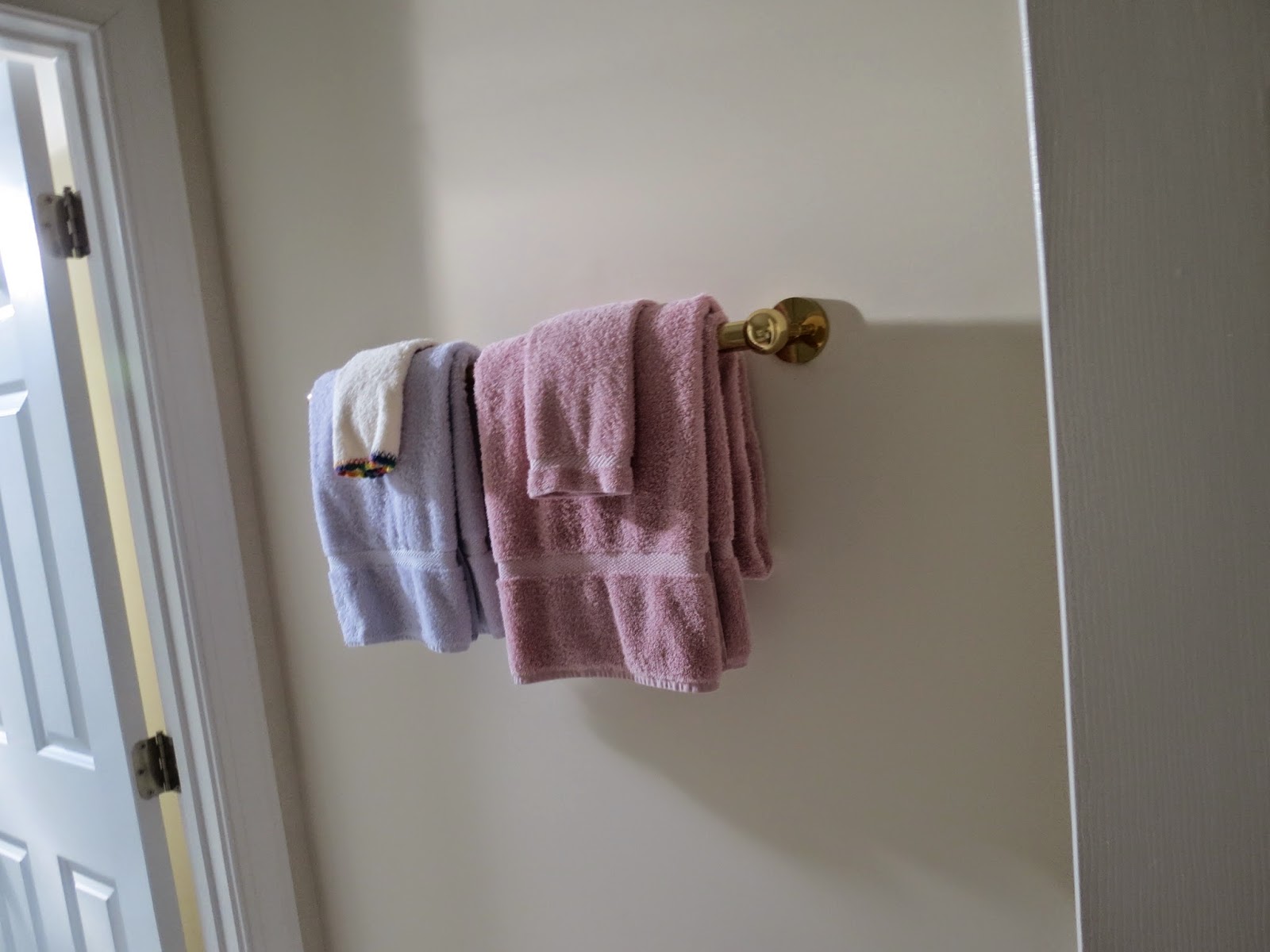 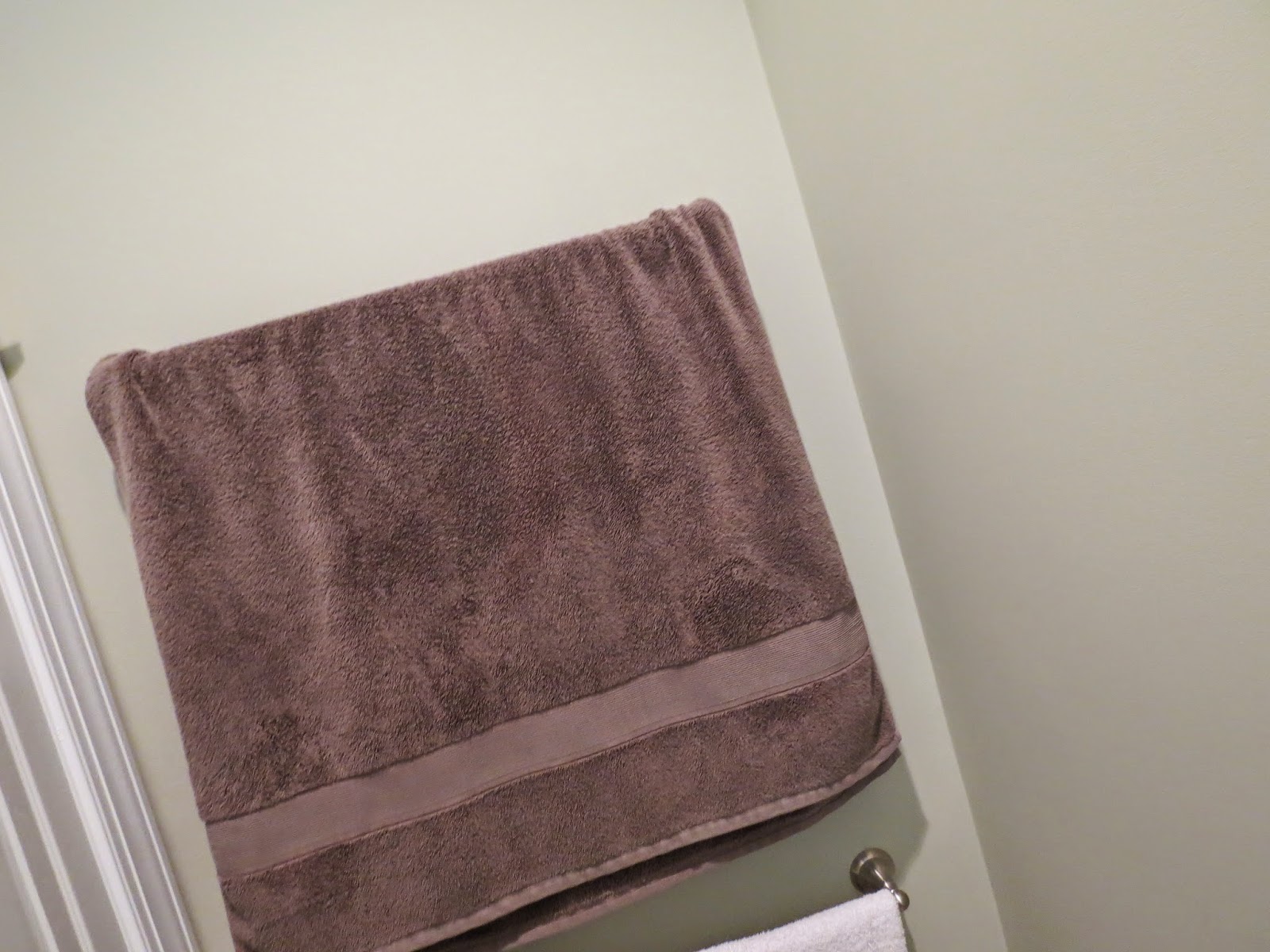 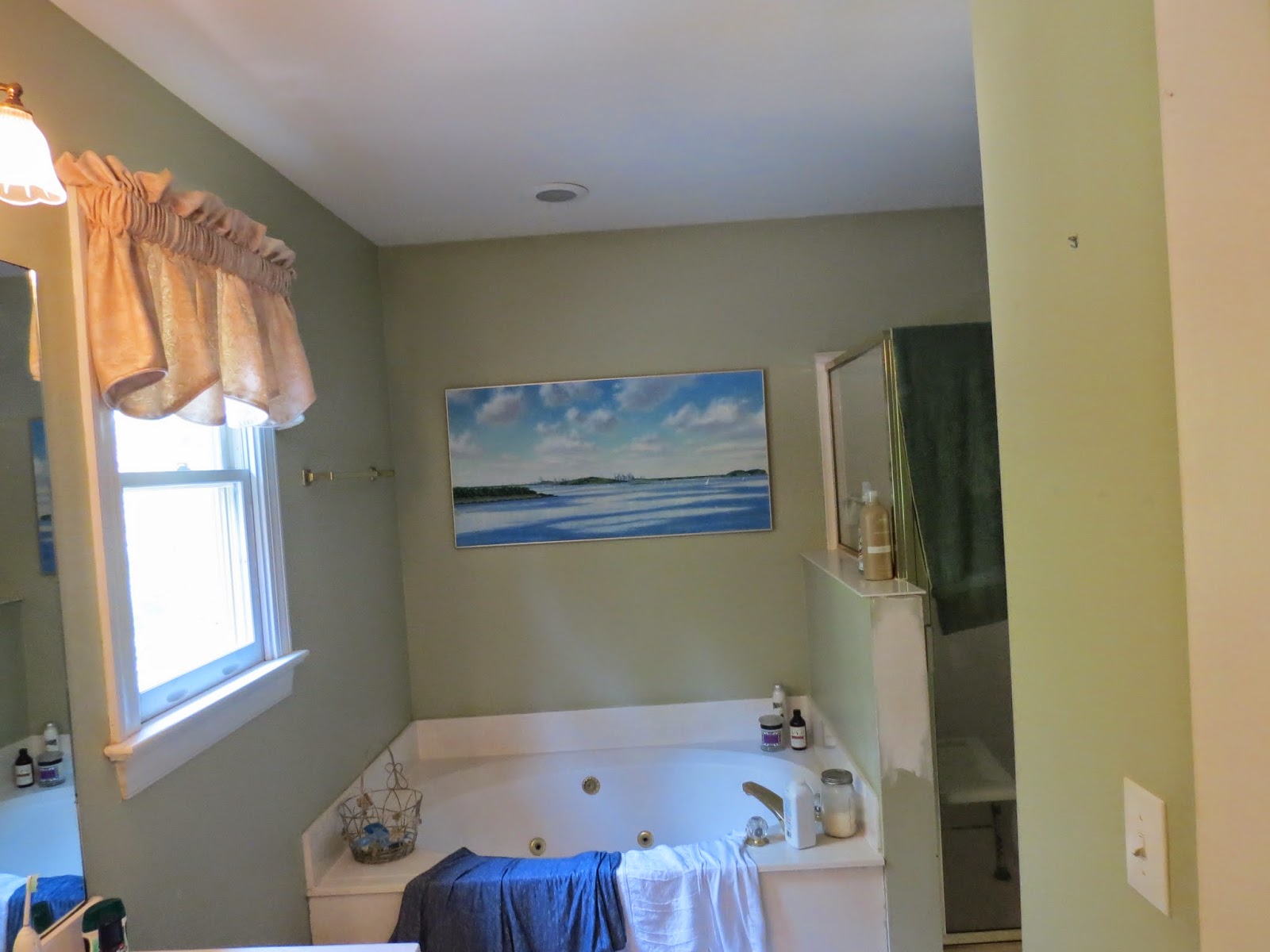 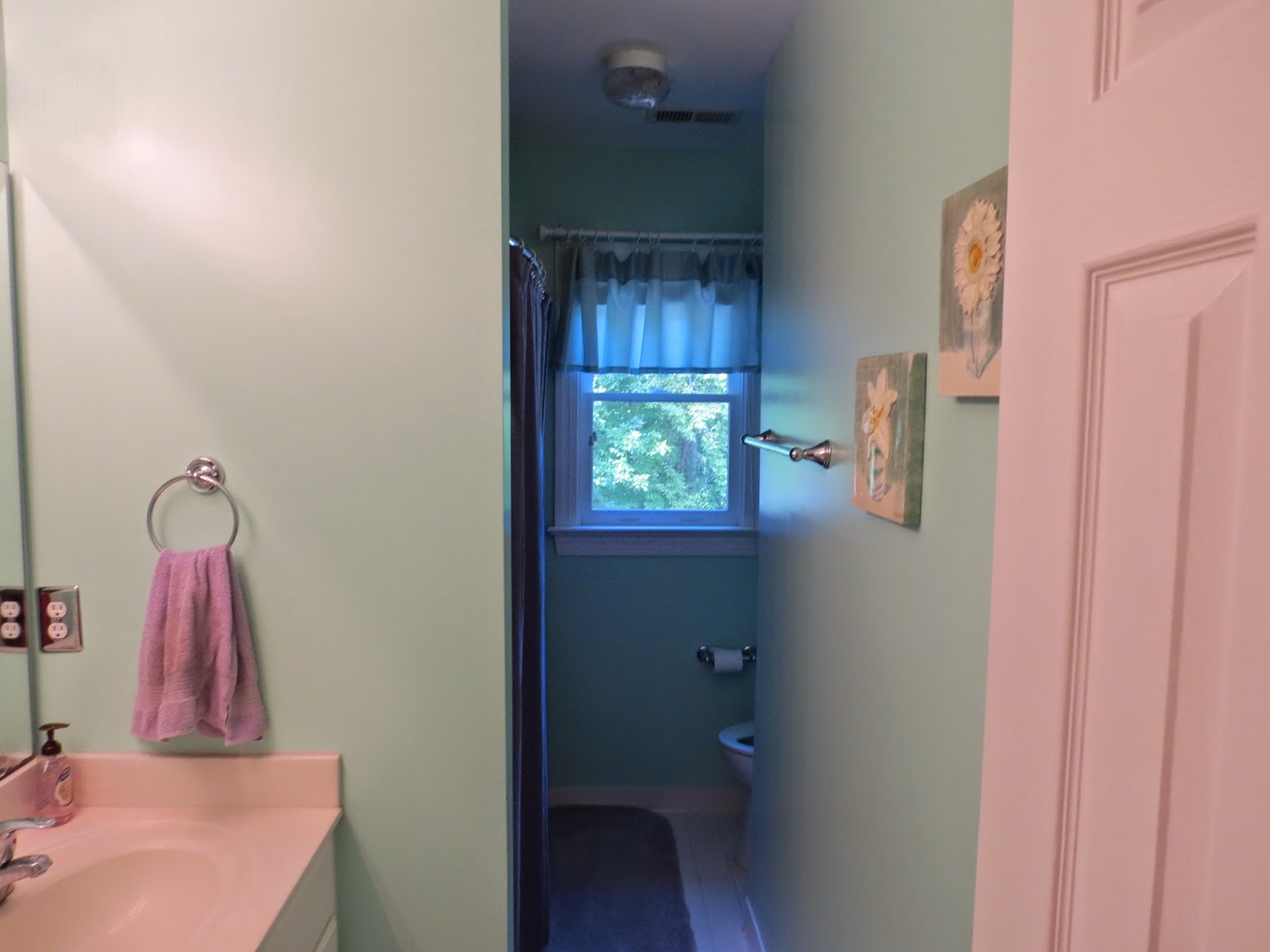 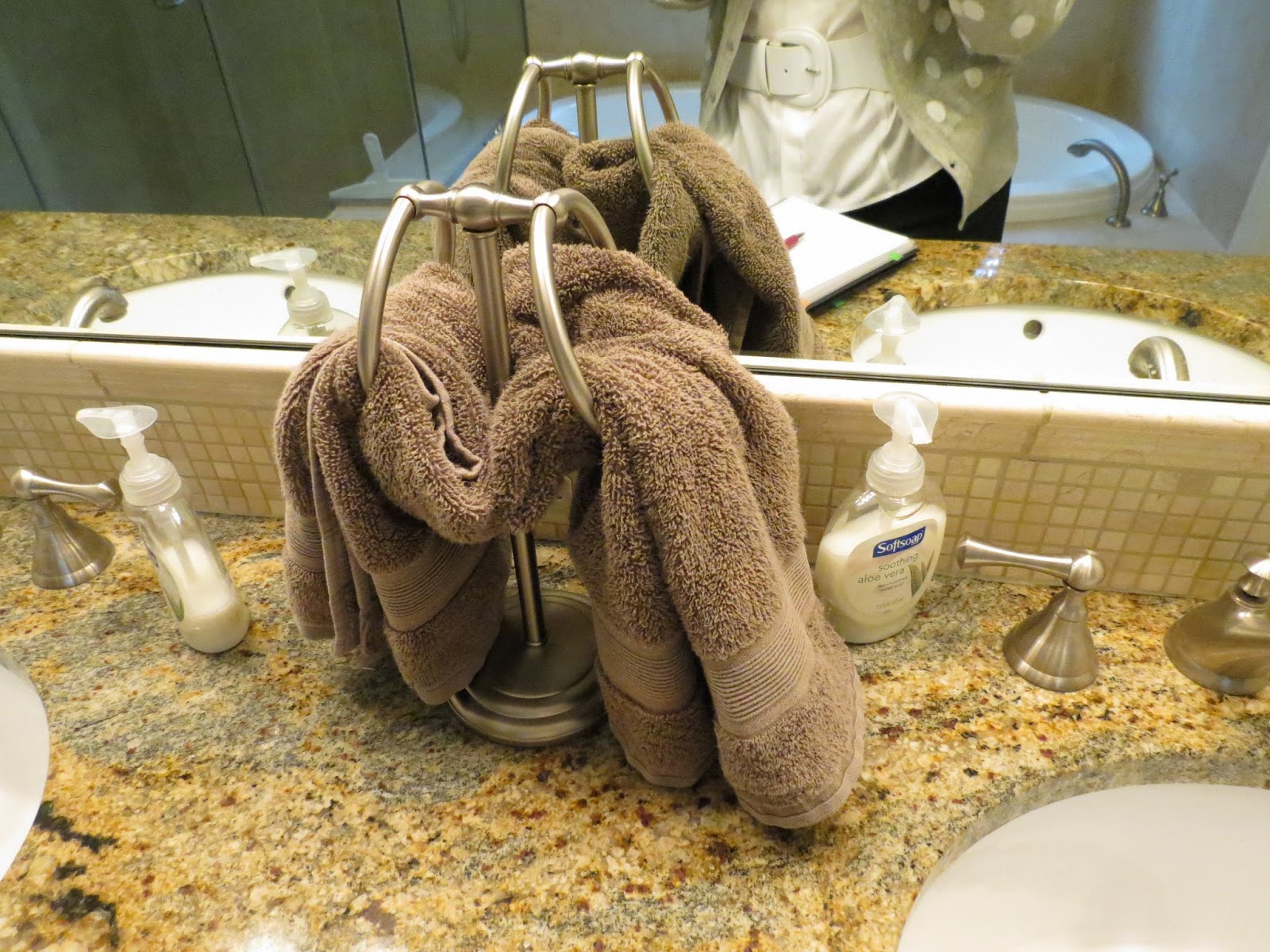 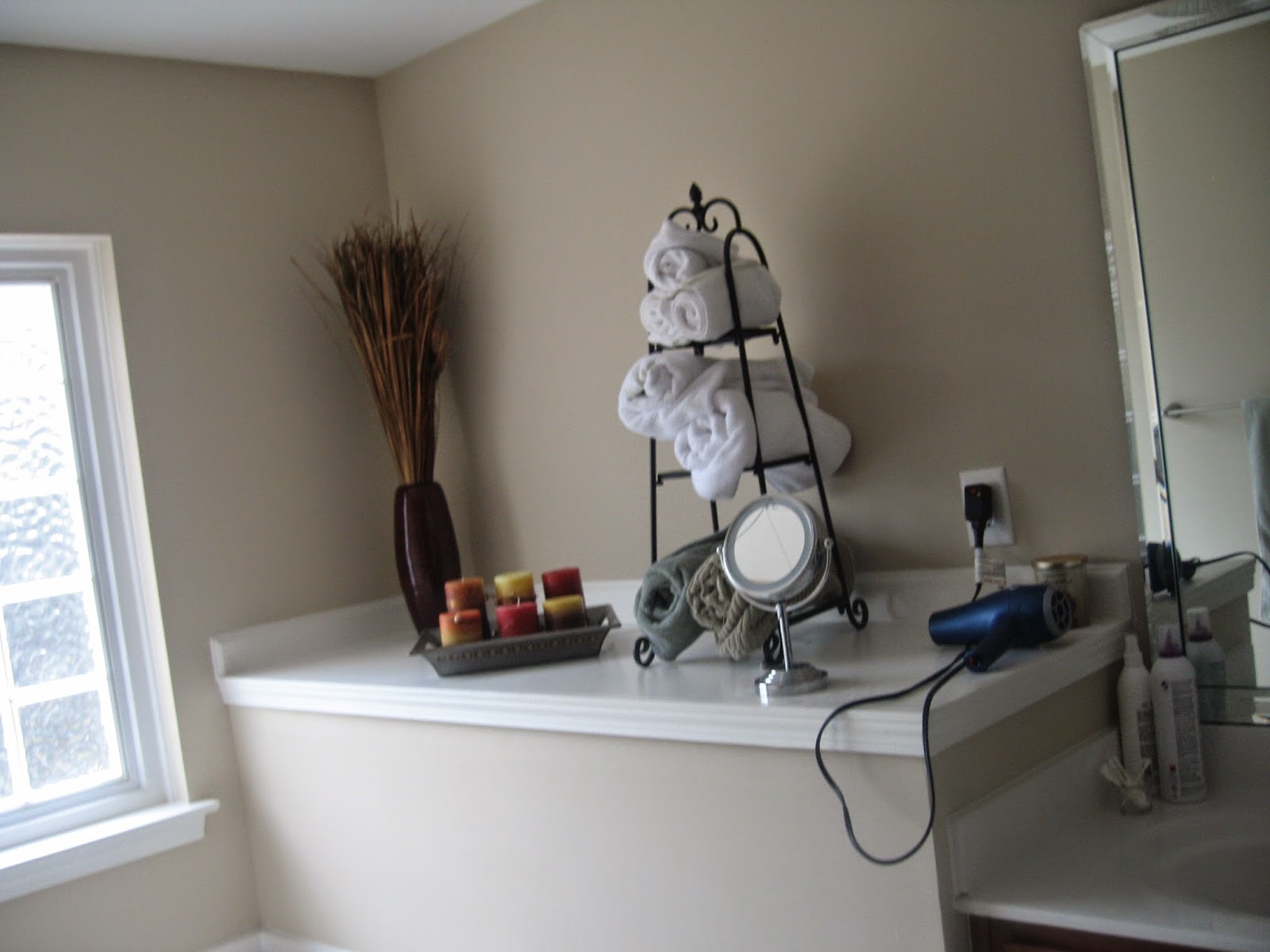 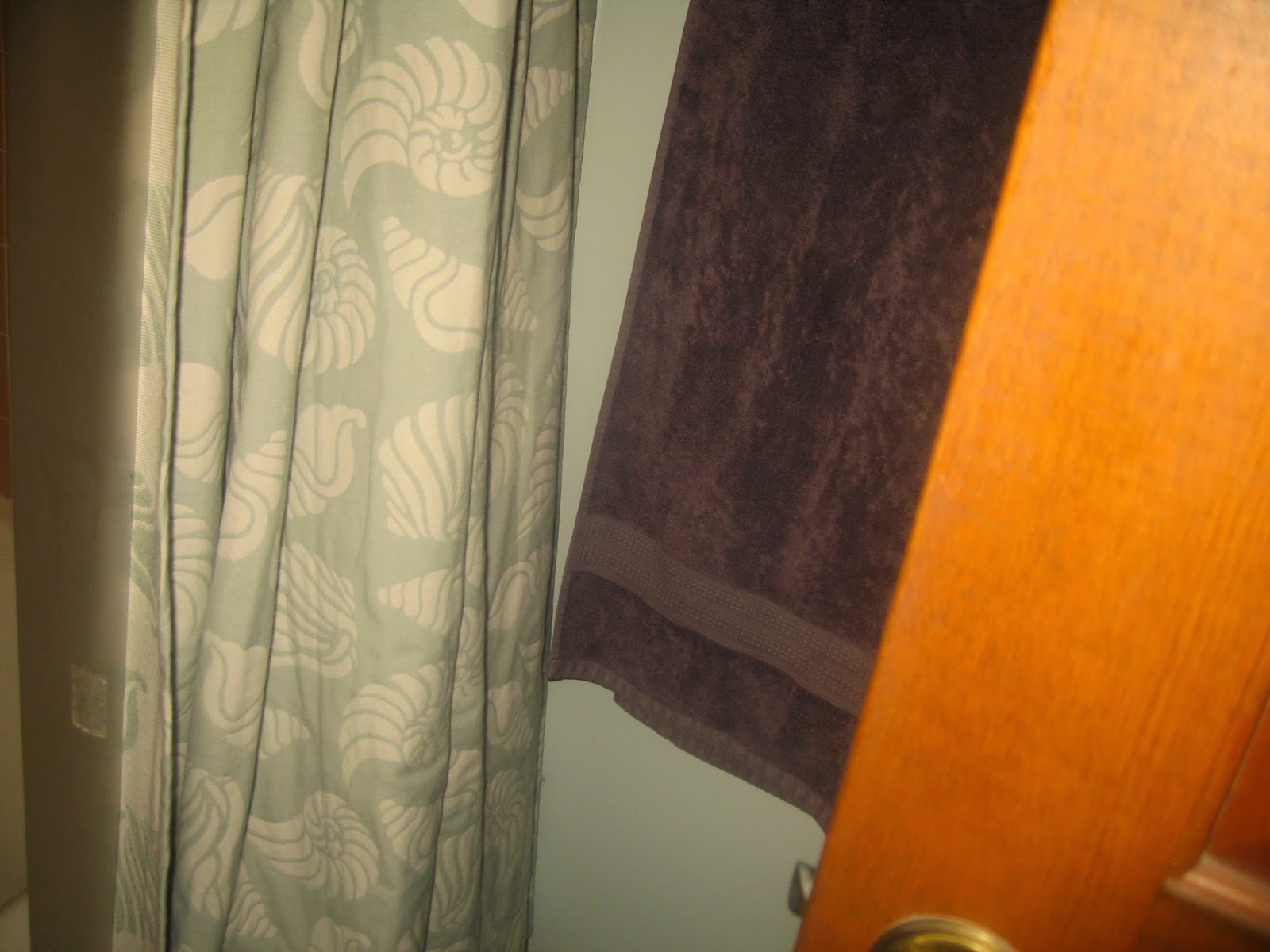 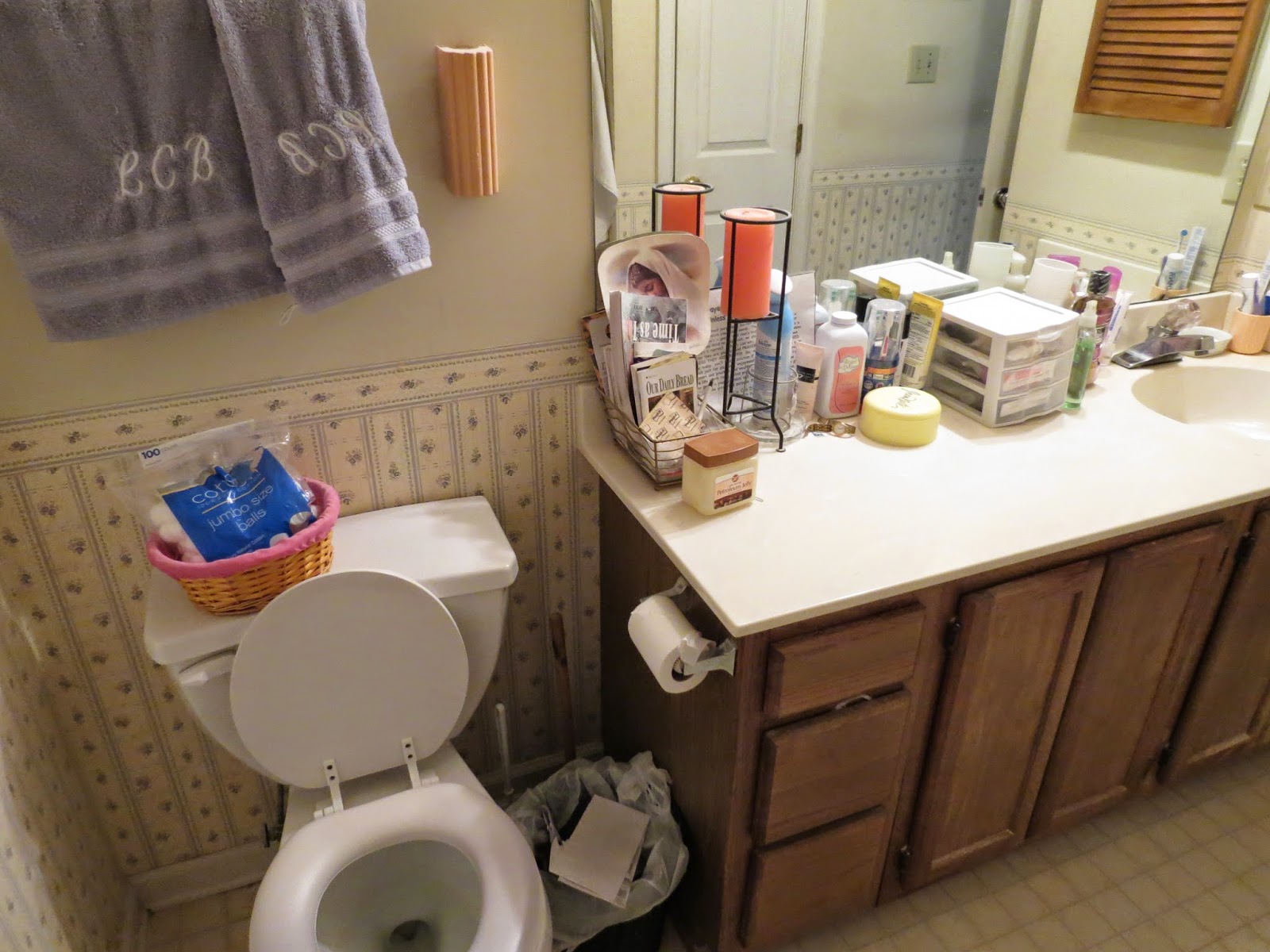 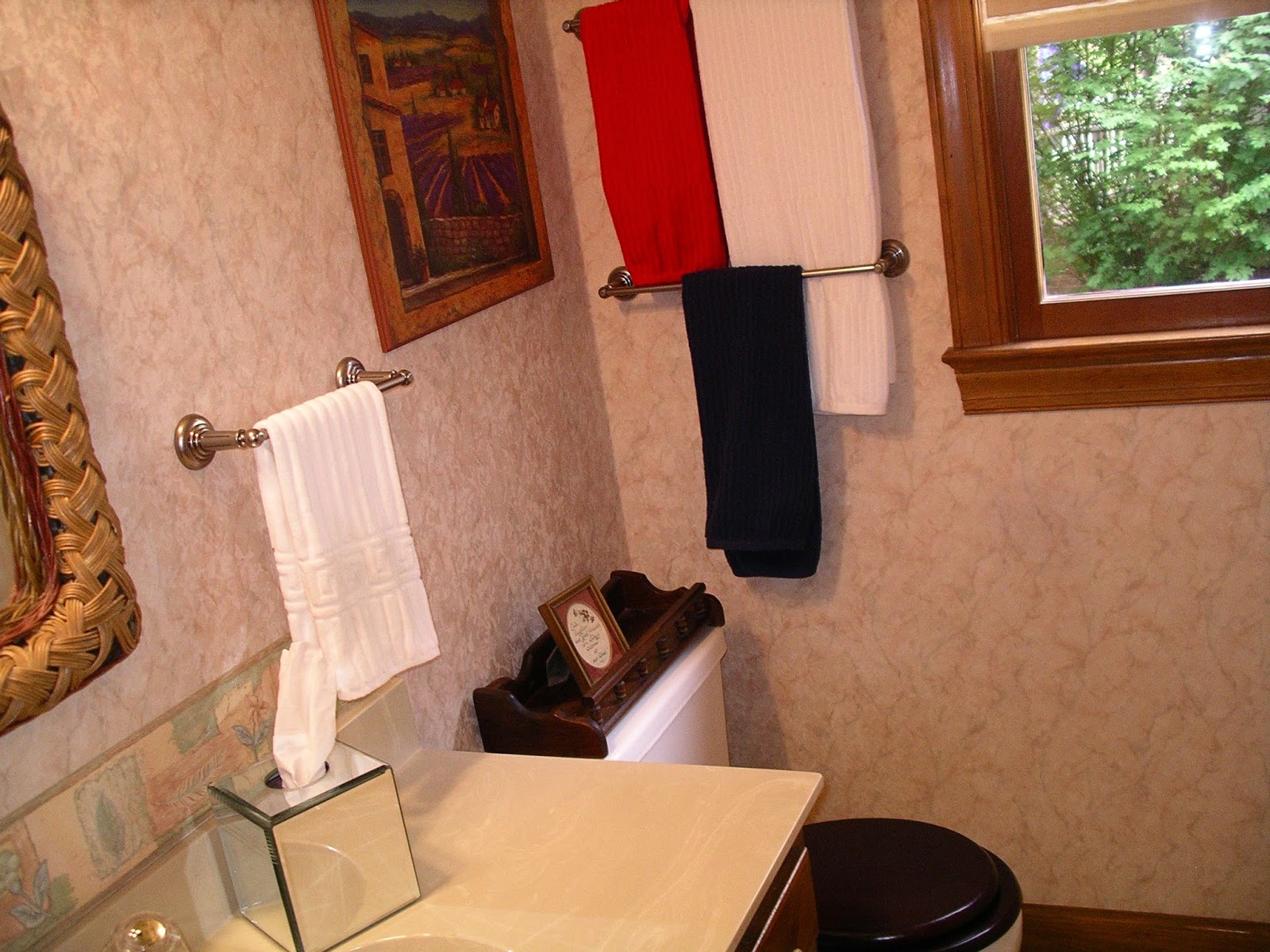 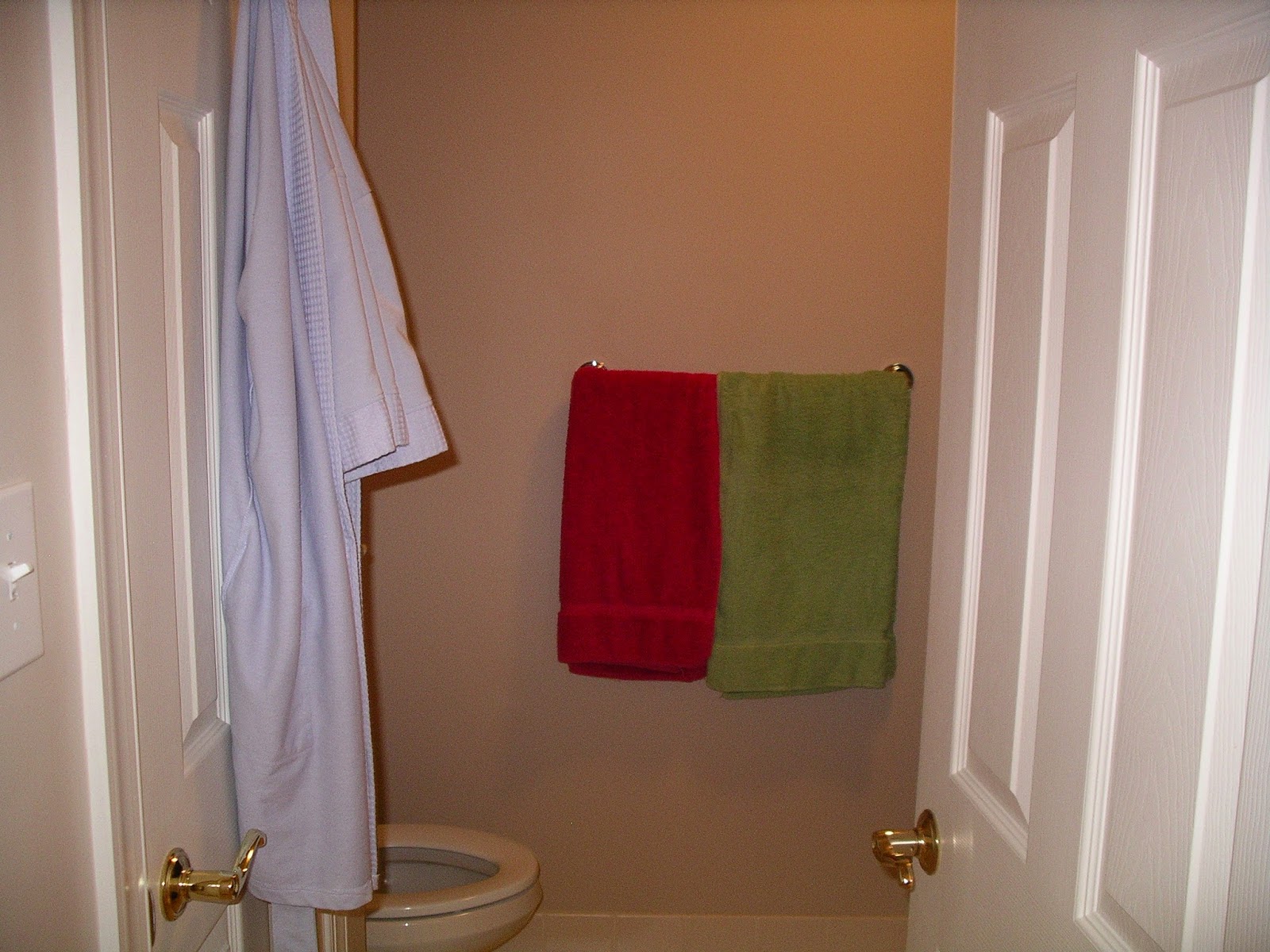 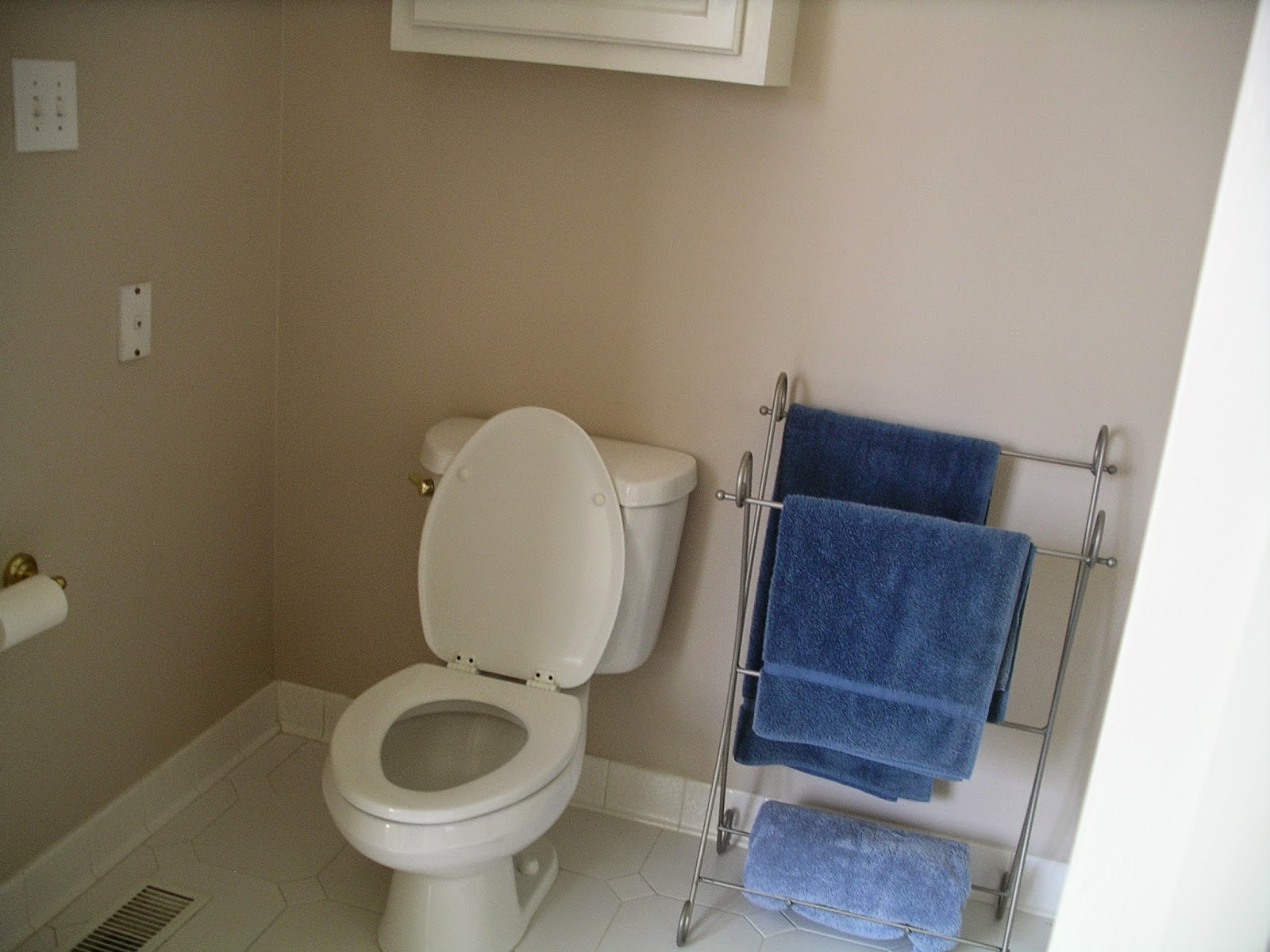 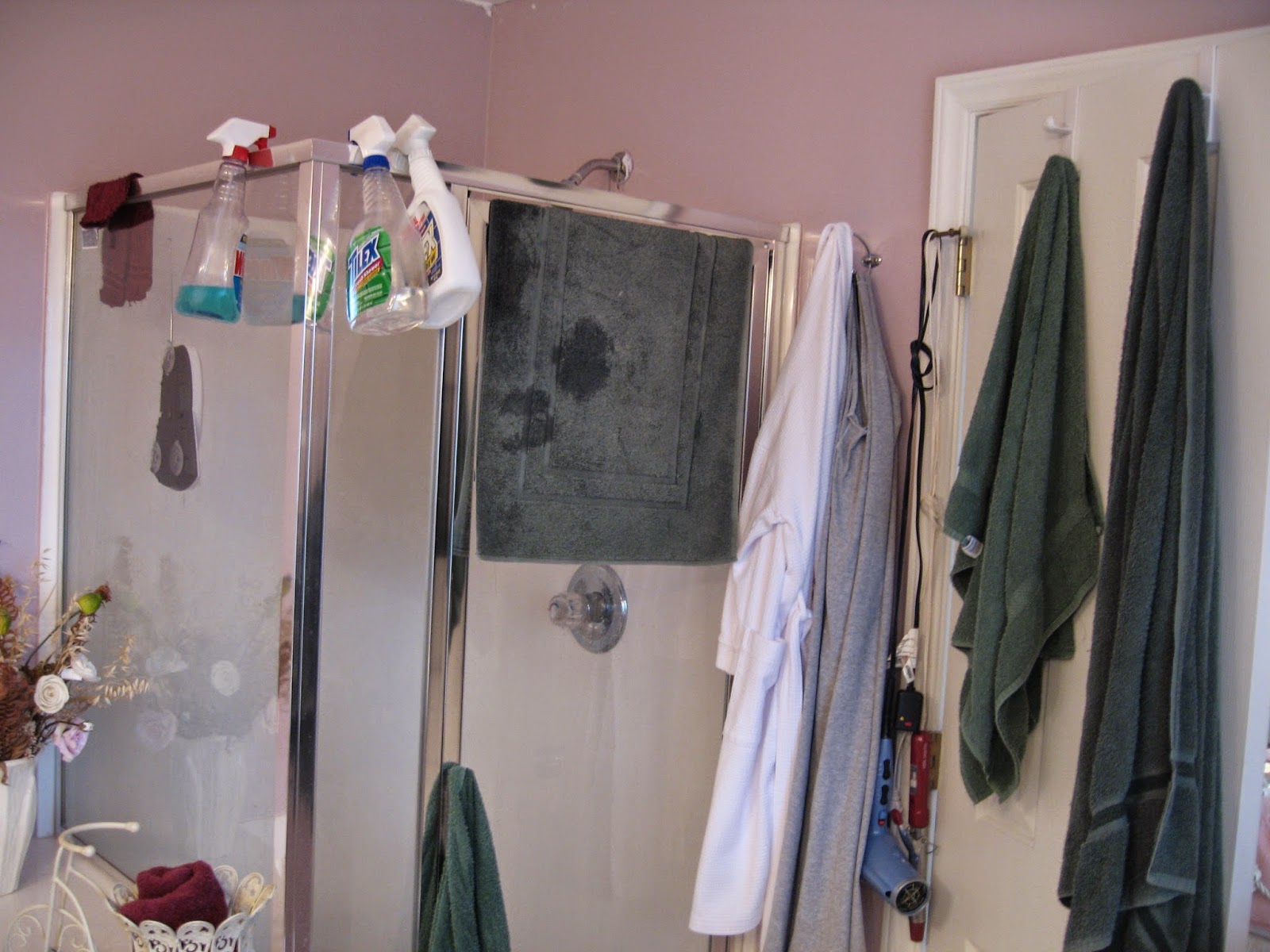